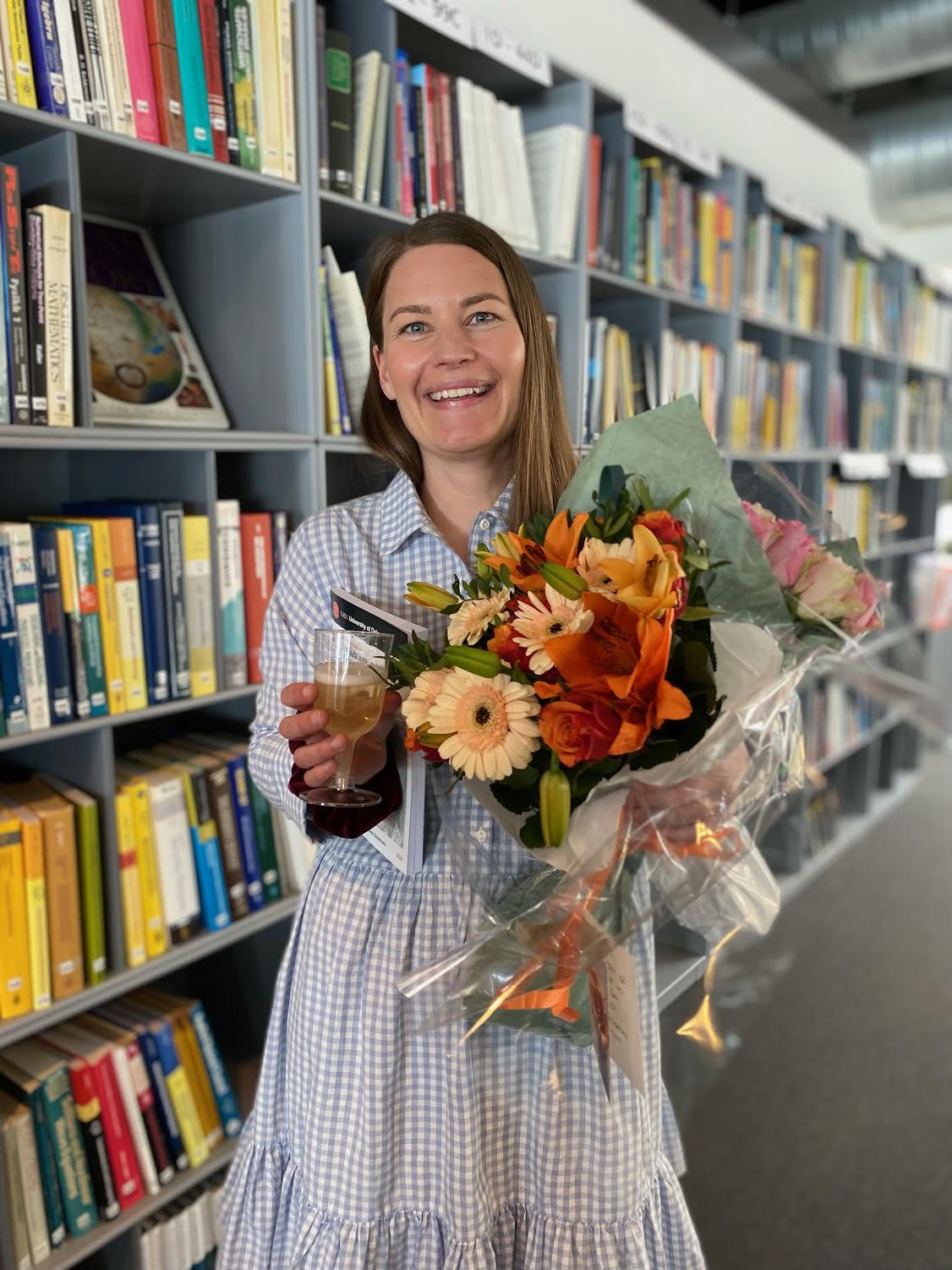 Complex interactions between billions of nerve cells control our thoughts, emotions and behaviour. Nerve cells communicate via electrical signals generated by molecules and ions moving over and between brain cells. In her dissertation, Ellingsrud, together with colleagues, has developed mathematical and numerical models for interactions between electrical and chemical processes in the brain. The models can potentially contribute to new insights in brain processes associated with altered ion concentrations.

Traditionally, ion concentrations between cells have been considered more or less constant during normal brain activity. Recent research efforts, however, show that these concentrations are not static, but change across brain states (e.g. sleep). Further, the breakdown of ionic homeostasis in the brain is associated with pathologies such as migraine and epilepsy.

Mathematical models describing the interaction between ions and electrical activity typically consist of non-linear and coupled partial and ordinary differential equations that are challenging to solve numerically. Ellingsrud has considered two such models. In the first model, the cells are represented as a continuum and is suitable for looking at waves of hyperactivity in epilepsy and migraine. The second model is more detailed and represents the cells explicitly, and is well suited for looking at local phenomena.

The work has been conducted at Simula Research Laboratory and the University of Oslo.

Prior to the defence, Ada Ellingsrud presented her trial lecture "Multigrid methods".

The PhD defence and trial lecture were fully digital. 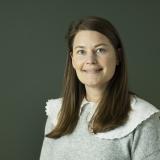