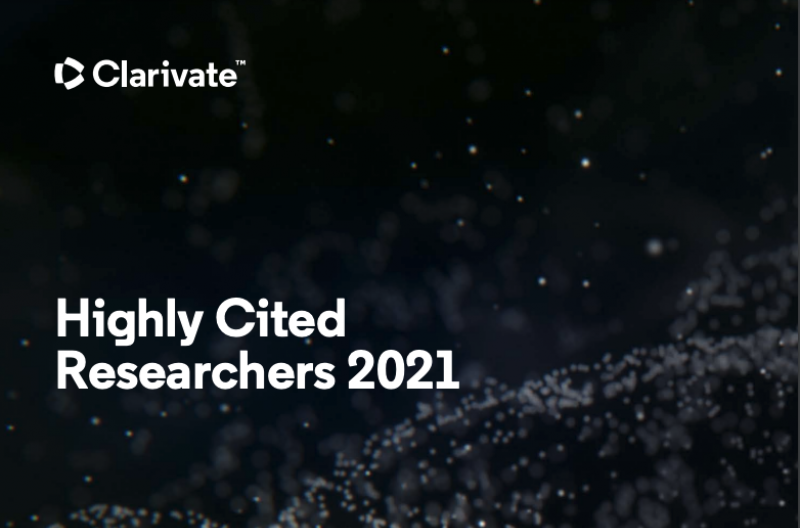 Simula is proud to announce that two of our colleagues at SimulaMet are listed on Clarivates “Highly cited researchers” in 2021.

23 Norwegian-based researchers are included on the Clarivate list of the most highly cited researchers in the world in 2021. Among these are Associate Professor Sabita Maharjan and Professor Yan Zhang, both employed at the University of Oslo (UiO). At SimulaMet, they currently hold adjunct positions at the Centre for Resilient Networks and Applications (CRNA), where they have previously had main positions.

– We are proud to have Sabita and Yan as part of the team in CRNA. They have, through many years, contributed to our research by bringing mathematical rigour to problems spanning wireless communications and energy informatics, says Ahmed Elmokashfi, head of Centre for Resilient Networks and Applications (CRNA).

Sabita is one out of six Norwegian-based women on this list. She was interviewed in an article in University World News on the achievement. "It is a form of validation from the scientific community how important the work is and provides motivation to do more and better work", she told University World News.

In the report, Clarivate writes that "Highly Cited Researchers™ have demonstrated significant and broad influence reflected in their publication of multiple highly cited papers over the last decade. These highly cited papers rank in the top 1% by citations for a field or fields and publication year in the Web of Science™. Of the world's population of scientists and social scientists, Highly Cited Researchers are 1 in 1,000."

The list is based on data from Web of Science, which is a well-known citation index and search engine for scientific articles and other publications. 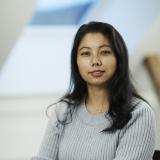 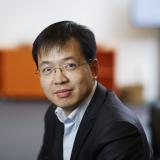