First PhD Graduate from Engineering Science at OsloMet and SimulaMet 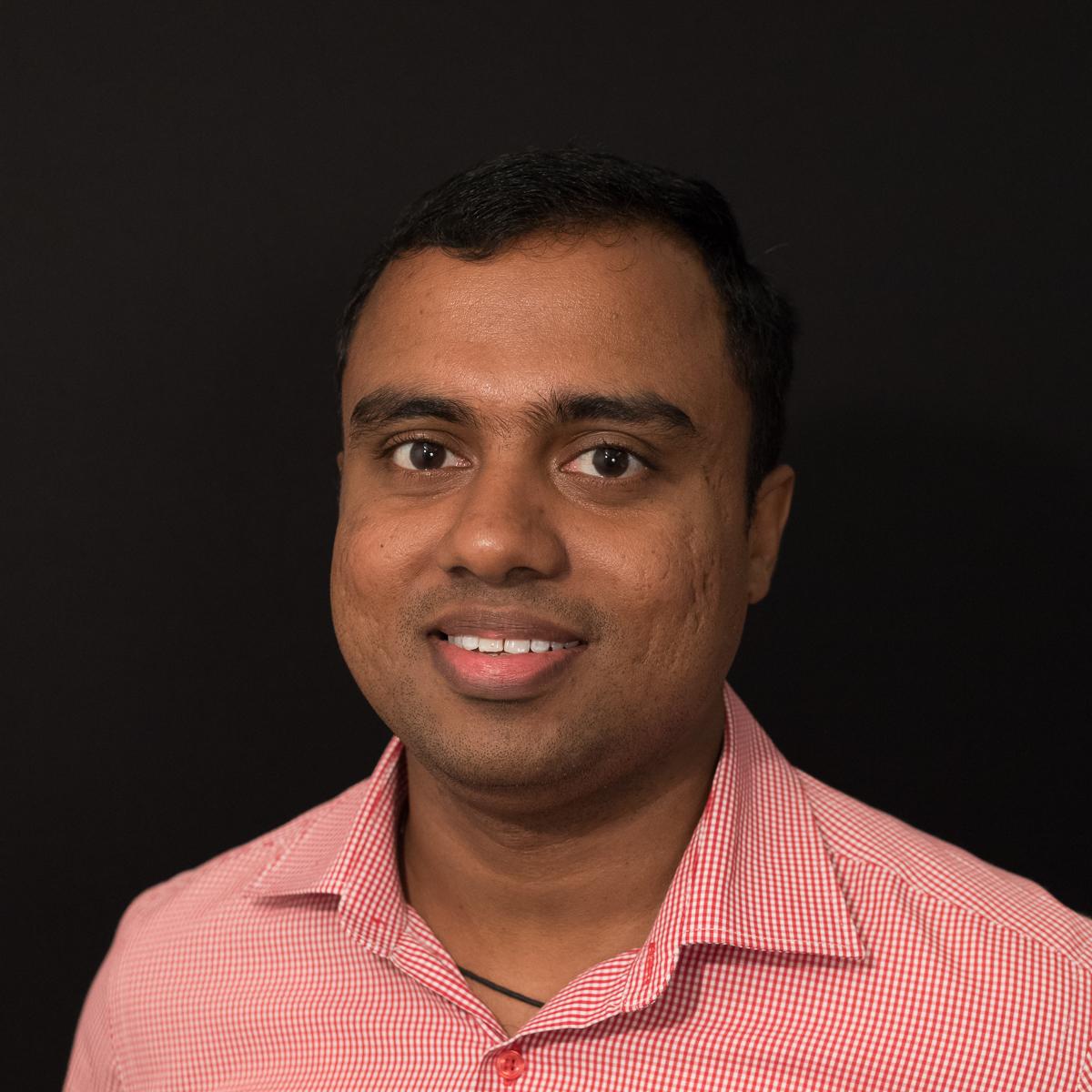 On December 15th, Vajira Thambawita became the first graduate from the PhD program for Engineering Science at OsloMet and SimulaMet with his thesis “DeepSynthBody: the beginning of the end for data deficiency in medicine”.

In 2018, Simula and Oslo Metropolitan University (OsloMet), joined forces to found SimulaMet. The same year the Faculty of Technology, Art and Design (TKD) at OsloMet established the PhD program for Engineering Science with support from SimulaMet. SimulaMet has since contributed with teaching, supervision, and recruitment of PhD students.

We are happy to announce that Vajira Thambawita is the first PhD to graduate from the program with his thesis “DeepSynthBody: the beginning of the end for data deficiency in medicine”. He has been supervised by Chief Research Scientist Michael A. Riegler, Professor Pål Halvorsen, and Professor Hugo Hammer.

"Our deepest congratulations go out to Vajira for his successful PhD dissertation, this project is an important milestone for both OsloMet and SimulaMet. It represents the result of a fruitful collaboration between our institutions and has resulted in important research being undertaken and the training of an important PhD candidate who will go out and have a positive effect on society," says Carl Christian Thodesen, Dean at the Faculty of Technology, Art and Design at OsloMet.

"First of all, we are happy to see that Vajira's hard work over the last years results in the reward he truly deserves. At SimulaMet we are proud to have played a part in his success. The other aspect of this is that his graduation marks an important milestone in the collaboration between Simula and OsloMet. Four years ago these two organisations founded SimulaMet with the intention of creating and supporting a new PhD-program in Engineering Science at OsloMet. With Vajira's graduation we start what we expect will be a string of PhD-candidates coming out of this collaboration in the years to come," says Olav Lysne, Director at SimulaMet.

DeepSynthBody: the beginning of the end for data deficiency in medicine

"In my PhD I introduce a new framework, namely DeepSynthBody, to tackle the data deficiency problem, which occurs due to privacy concerns, and costly and time-consuming data annotation process in the medical domain," says Vajira Thambawita.

DeepSynthBody is a novel framework that is developed to overcome some of the inherent restrictions and limitations of medical data: there is a barrier to developing new and efficient machine learning solutions due to limited access. The framework uses deep generative adversarial networks to produce synthetic data with characteristics similar to real data. DeepSynthBody opens a new era of machine learning applications in medicine with a synthetic model of the human body.

"We announced this project as an open-source project to get contributions from researchers, doctors, and others interested in generating synthetic data and using them for their projects. We will continue working on the DeepSynthBody framework to establish a well-known synthetic data repository for the medical domain," says Thambawita, who will continue in SimulaMet as a postdoctoral fellow. "Finally, I would like to thank my principal supervisor, Michael Riegler, and two co-supervisors, Pål Halvorsen and Hugo Hammer, for their effort to guide me through the whole PhD to finish it successfully."

The paper "DeepSynthBody: the beginning of the end for data deficiency in medicine" is available here. 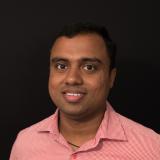