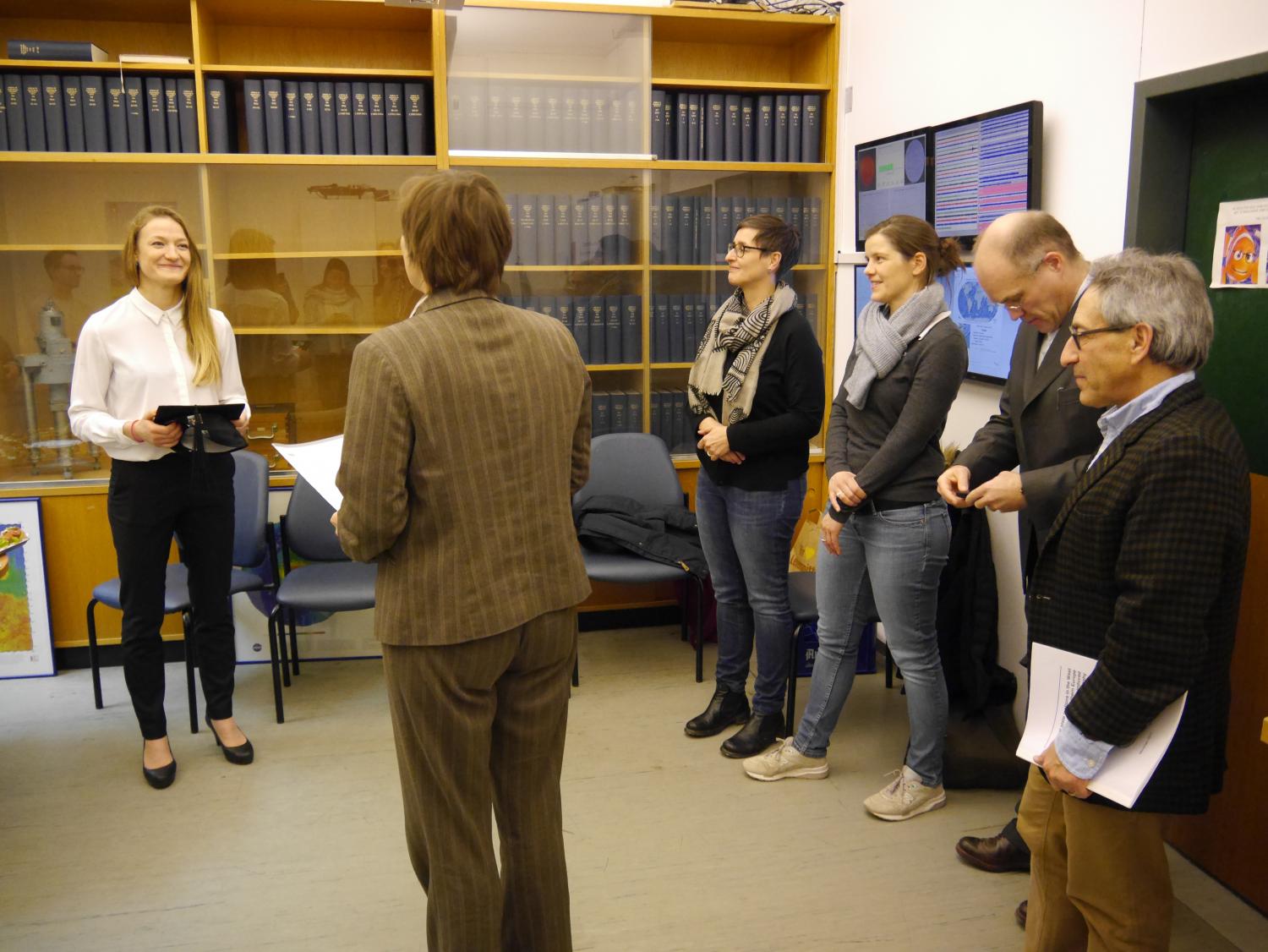 Motion of the lithospheric plates is a reflection of the convective circulation of the Earth’s mantle. Plate divergence is attributed to the mantle upwellings, while plate convergence to the mantle’s downwellings. In addition to the horizontal movement, plates move vertically. Vertical plate motions are documented both at the tectonic boundaries and in the plate interior. The marginal vertical motions can be explained by the changes of the stress state in the plate boundary setting. Yet, a mechanism responsible for the intra-plate vertical motions still remains unclear. Understanding this mechanism would shed the light on the nature of anomalous topographic features and improve the knowledge of the poorly constrained Earth’s mantle parameters. Moreover, it would have implications for minimizing the risks associated with explorations of natural energy resources.

In this work we study the character of intraplate vertical motions and their driving forces in the West Siberian Basin (WSB) and Northern Europe. We begin by constraining the tectonic subsidence history of the WSB. The WSB’s sedimentary cover represents an archive the basin’s vertical motions for the last 250 million years. Due to the basin’s intraplate location and a large scale, it serves as a perfect location to study the vertical motions isolated from the effects of plate boundary stresses. Our analysis shows that the WSB experienced anomalous subsidence interrupted by repeated episodes of uplift, consistent with uplift events reported in the Barents Sea and at the North Atlantic passive margin.

We extend our study by exploring the vertical motions in the North Western Europe and the North Atlantic. To illustrate the regional topographic evolution, we construct the digital continent-scale erosional surface maps for 5 stratigraphic boundaries of Cenozoic. The maps reveal that Northern Europe experienced increased erosion in the late Paleocene – late Eocene and in the Miocene. These time intervals also correspond to the episodes of increased North Atlantic spreading velocity. Accordingly, our work shows a strong agreement between the two trends. In addition, we find that these results agree with the dynamic topography trend inferred by the output of a mantle convection model. We connect these findings through a common mantle-related mechanism.

We suggest that observed trend may indicate a fast, plume-fed flow in the thin asthenospheric channel beneath Northern Europe. The topographic signal may reflect a mantle flow driven by the pressure gradient related to Iceland. Such flow serves as a link between the horizontal and vertical plate motions and could have implications for the paleo-topographic and basin development studies in Europe and in other regions.