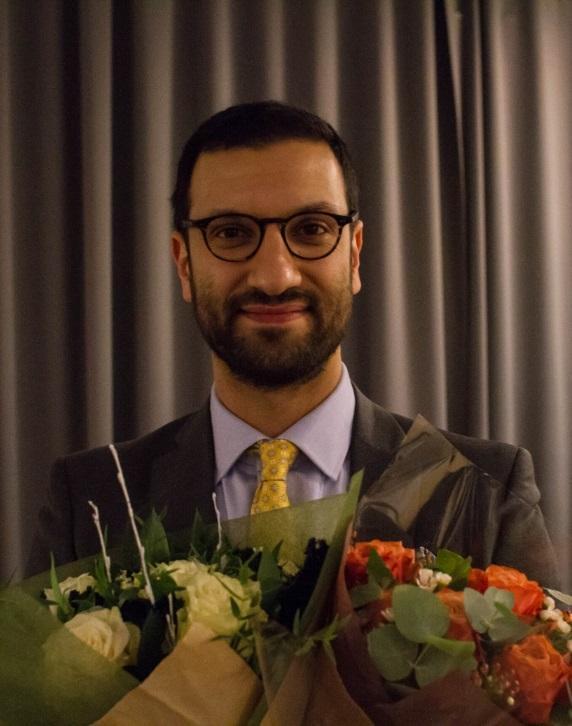 This thesis takes aim at developing methodologies for efficient programming of GPU clusters, from a single compute node equipped with multiple GPUs that share the same PCIe bus, to large supercomputers involving thousands of GPUs connected by a high-speed network. The former configuration represents a peek into future node architecture of GPU clusters, where each compute node will be densely populated with GPUs. For this type of configuration, intra-node communication will play a more dominant role. We present programming techniques specifically designed to handle intra-node communication between multiple GPUs more effectively. For supercomputers involving multiple nodes, we have developed an automated code generator that delivers good weak-scalability on thousands of GPUs.

The thesis is written within the field of High Performance Computing. The work has been conducted at Simula Research Laboratory and University of California, San Diego.

Prior to the defense, at 10:15, Mohammed Sourouri presented his trial lecture “Domain-specific systems and frameworks for graph algorithms: research overview and future perspective”.

Announcement of the PhD defense at the University of Oslo's web pages (in Norwegian).