New book in the SpringerBriefs series: The Huawei and Snowden Questions by Professor Olav Lysne 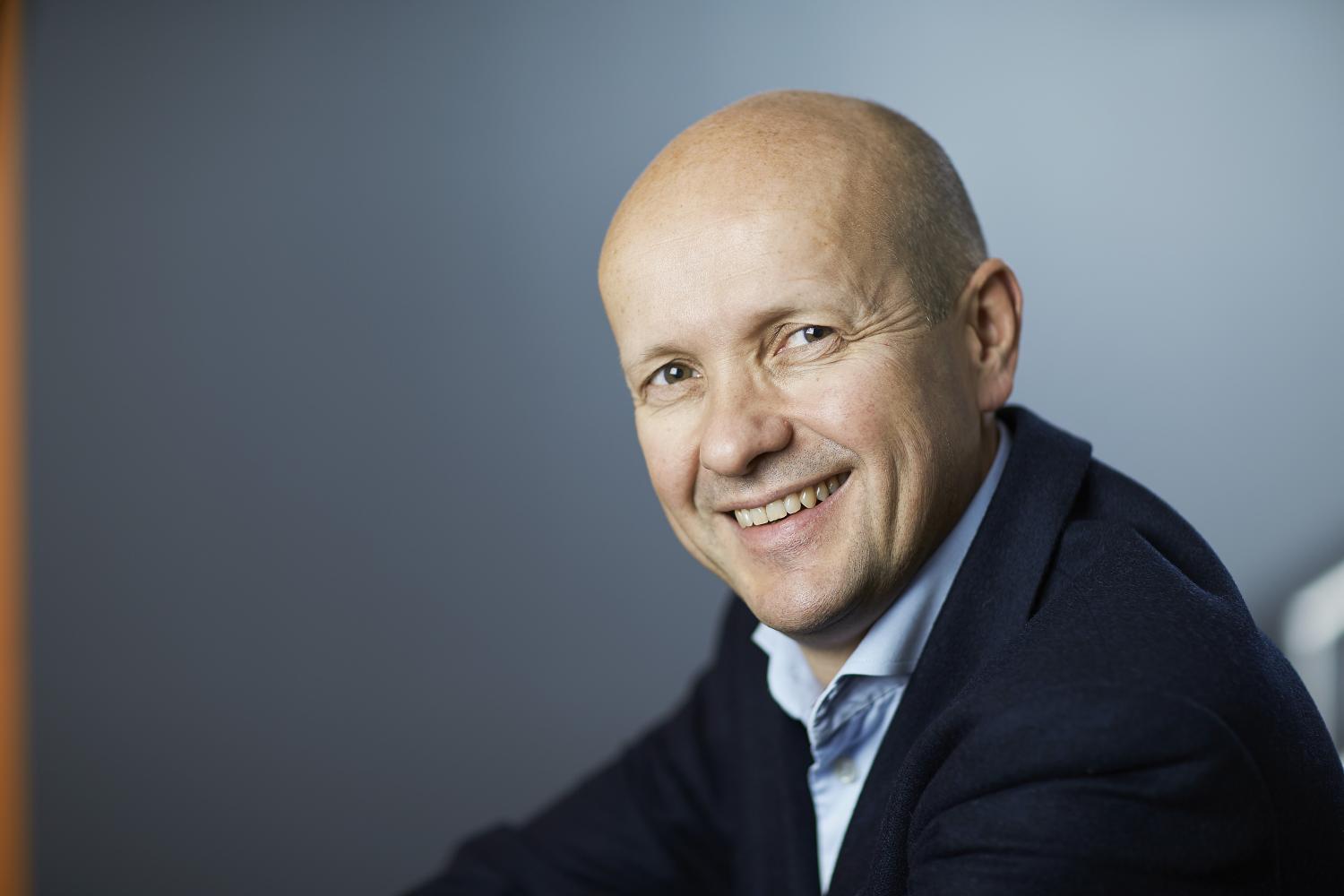 This book is tailored for both technologist and the broader interested public, making it particularly relevant for ICT and security professionals that need a clear technical understanding of these issues as well as decision-makers in industry, national bodies and nation states.

The Huawei and Snowden Questions answers two central questions:  1. Is it at all possible to verify electronic equipment procured from untrusted vendors? 2. Can I build trust into my products in such a way that I support verification by untrusting customers?

In discussions on cyber security, there is a tacit assumption that the manufacturer of equipment will collaborate with the user of the equipment to stop third-party wrongdoers. The Snowden files and recent deliberations on the use of Chinese equipment in the critical infrastructures of Western countries have changed this. The discourse in both cases revolves around what malevolent manufacturers can do to harm their own customers, and the importance of the matter is on par with questions of national security.

In separate chapters the book takes readers through the state of the art in fields of computer science that can shed light on these questions, and the concluding chapter discusses realistic ways forward. The book also includes a 'guide for readers' that is written for readers without the technical background and provides an informed view of the problems at hand.

The Huawei and Snowden Questions is now available for download. As with all the Simula SpringerBriefs on Computing, this volume is open access under a CC BY 4.0 license and was published by SpringerOpen.

Professor Olav Lysne is the head of the newly founded Centre for Digital Engineering, which is a collaborative research centre established by Simula Research Laboratory and Oslo Metropolitan University. Lysne is also a professor in computer science at Simula and the University of Oslo. He holds a PhD in Computer Science from the University of Oslo, and his experience in research, education, management and innovation reaches back to 1989.