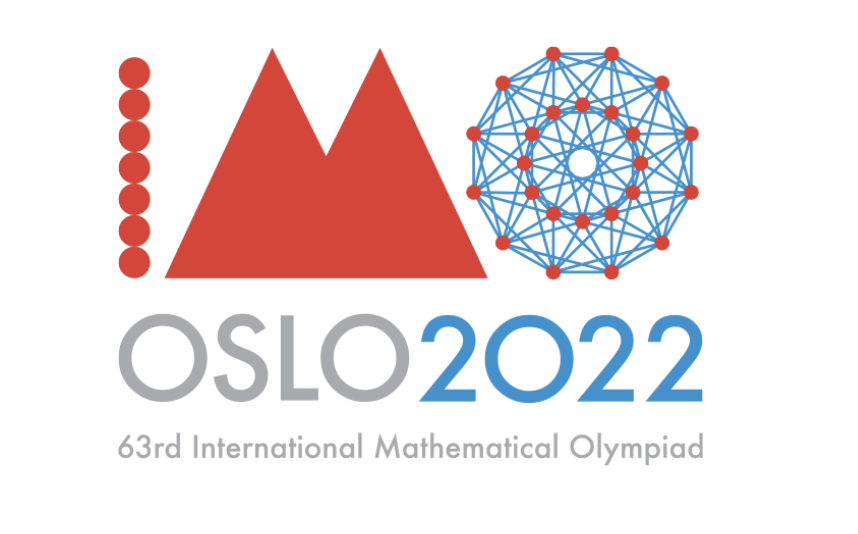 2022 is the first year the International Mathematical Olympiad (IMO) will be hosted in Oslo, Norway. Simula is proud to support this as a gold sponsor of IMO 2022.

The Olympiad will take place on July 6th-16th, 2022. Approximately 600 high school students from all over the world will gather in Oslo to participate in the prestigious Olympiad. Each country can send up to six participants, and the decision on which students among the six who are representing Norway will be decided through the ongoing mathematical problem-solving competition Abelkonkurransen.

Why Simula is sponsoring IMO

Simula's mission is to solve important problems of science and engineering. Mathematics forms the backbone of much of our research, from finite elements and partial differential equations to cryptography. In fact, Simula's CEO is an applied mathematician who both leads Simula and continues as an active researcher in computational physiology.

"One hundred years ago, it was realized that the most complex dynamics at any scale in space and time could be adequately described by mathematical equations. Only, the equations couldn't be solved," says Professor Aslak Tveito, CEO Simula Research Laboratory. "Now, the equations can be solved by computer codes. But, it is no longer evident that mathematical models are the most versatile tools for understanding nature and society – learning algorithms is the first serious challenge to mathematics as the supreme formalism for understanding complex phenomena."

In sponsoring the IMO 2022, Simula recognizes the exceptional group of competitors from around the world and hopes to inspire more of today's youth to pursue studies - and eventually careers - in STEM fields.

Einar Bogsnes Hegge, one of Simula's PhD students, is a former IMO participant. "For me, participating in the IMO was a fresh and very enjoyable experience," says Einar. "I enjoyed math at school, but most of the time, you learn something new and then use it in very limited cases, resulting in knowing lots of things but not very deeply. In the IMO, it's sort of the other way around."

Einar explains that at IMO competitions, the focus is on solving problems rather than having a broad theoretical background. "You get problems where the main difficulty is problem-solving, and not memorizing a solution and adapting it to fit the problem parameters," he explains. Einar particularly enjoyed the number theory and combinatorics problems at IMO and can draw a direct link to his current research. "I remember being disappointed that number theory wasn't very useful in most practical cases," he remembers. "But Wikipedia noted that it was used a lot in cryptography, which was the primary reason behind me starting to study cryptography at Simula UiB."

The first International Mathematical Olympiad was held in Romania in 1959 and has since then been held every year except in 1980. For the first time in the mathematical olympics 63-year history, Norway will be the host country when the competition takes place in Oslo. IMO in Oslo is a collaboration between the Ministry of Education and The University of Oslo.