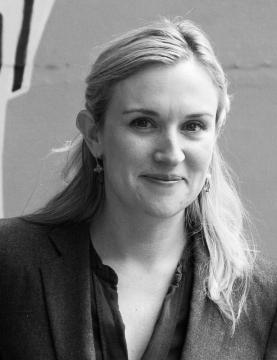 The academic content is specifically focused on models, tools, and techniques for cardiac applicatios. The event is hosted at Simula and UCSD via an exchange program, and UiO-enrolled students will earn 10 study credits by course completion.

The course is divided into two portions, the first here in Oslo until Friday, June 27th, and the second on the UCSD campus in La Jolla, CA, from August 4th-8th. UC San Diego has promoted long-standing research collaborations with the UiO and Simula focused around multiple aspects of computational physiology. This joint summer school has emerged based on the complementary expertise and shared educational goals of the institutions, and has the goal of further promoting successful research and educational collaboration.

The applicant pool was open to interested graduate students; students from third-party institutions as well as the host Universities were encouraged to apply. The result is a highly qualified and diverse attendee group of 5 men and 7 women: four Norwegian UiO/Simula students, five students from the UC system including four from UC San Diego, and students from the University of Copenhagen, the Italian Technology Institute at Pisa, and the Technical University at Kaiserslautern/Fraunhofer Institute. The Simula School has sponsored the costs of attending course in full for accepted applicants; this was made possible in large part by the Likestillingsprisen 2013 award received by Simula.

This first year of the joint summer school has been based upon the graduate course “Mathematical models in medicine” taught previously at UiO by Simula researchers, includes targeted research lectures and a practical project portion, and will earn 10 study credits for enrolled UiO students. This course teaches the fundamental principles of mathematical modeling used in cardiac electrophysiology and biomechanics simulation. Although the main focus is on heart physiology, many of the derived models have applicability in biomedical modeling in general. The final part of the course is a small research project; thus students are also being introduced to required and useful numerical methods and software tools for computational modeling as based on differential equations. In addition to theory presented by UiO faculty and Simula researchers, the course has invited guest lecturers from the Polytechnical University of Milan, Imperial College London, UC San Diego, Lawrence Livermore National Laboratory, and Oslo University Hospital.

Students kick-off research projects this week in preparation for a collaborative-research rich summer, and an intensive course wrap-up in August.

Pictured: Molly Maleckar, Director of the Simula School of Research and Innovation
. 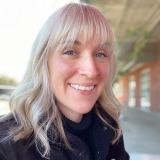 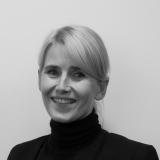