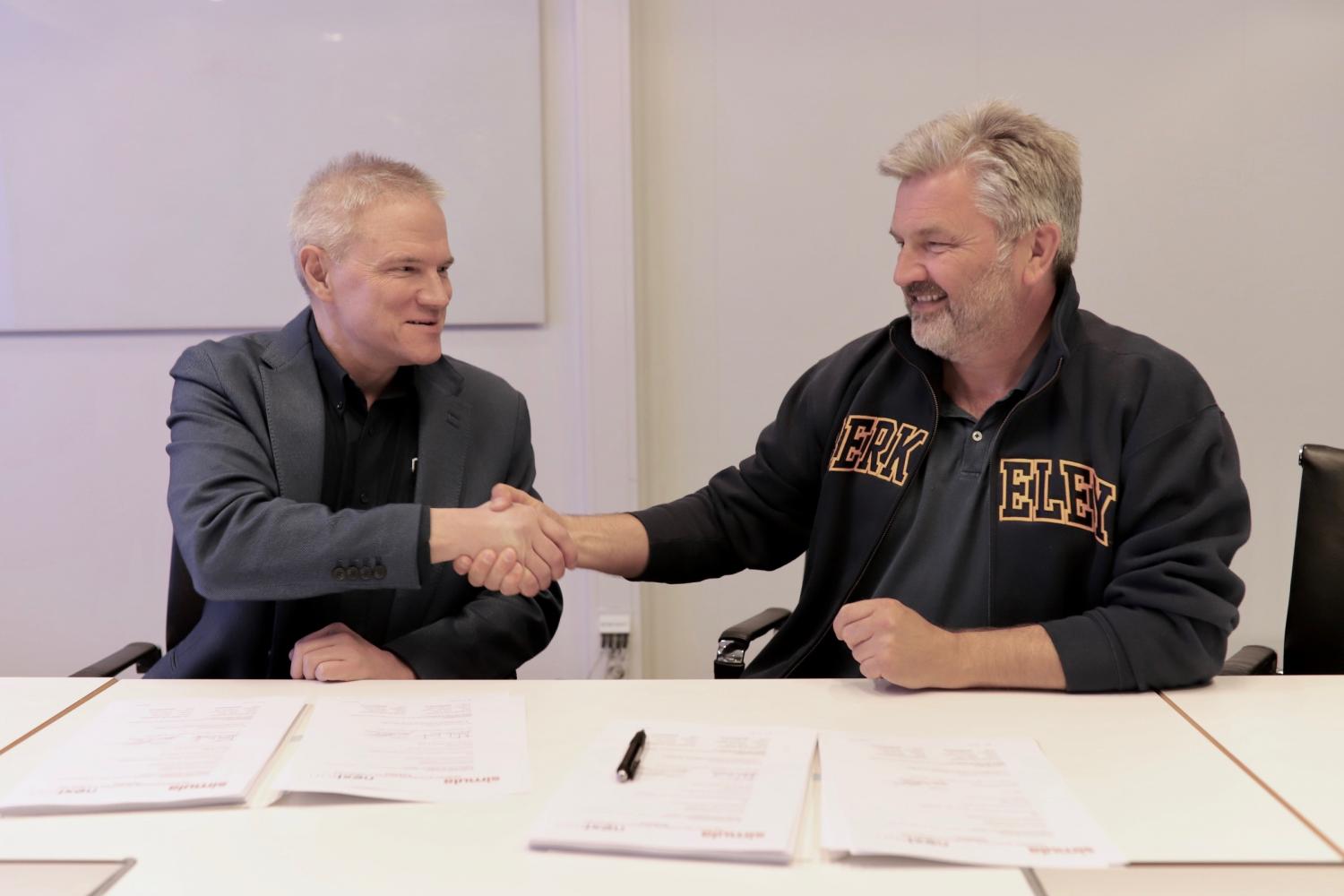 As host for the national Experimental Infrastructure for Exploration of Exascale Computing (eX3), Simula Research Laboratory recently signed a contract with Nextron AS for the delivery of the first procurement to the infrastructure.

The contract was signed at Simula’s premises at Fornebu, with representatives from both companies present.

The procured system has a total computational peak performance of more than 2 Petaflops, that is, more than two thousand million million (2·10^15) floating-point operations per second. A large part of this mixed-precision performance stems from 16 NVIDIA V100 graphical processing units (GPUs) combined into a computational powerhouse of particular relevance for machine learning and AI applications.

This eX3 installation also includes top-bin CPUs across the three different architectures of ARM ThunderX2, AMD Epyc, and Intel Scalable Platinum.  In total, the equipment will offer about 150 Teraflops (150·10^12 floating point operations per second) in double precision, making it a powerful resource also for traditional high performance computing (HPC) applications. Moreover, the combination of state-of-the-art CPUs and GPUs makes eX3 an excellent platform for investigating efficient implementations of hybrid methods emerging as an amalgam of physics-based and data-driven modeling. All computational units will communicate through a Mellanox HDR InifiBand interconnect network capable of 200 Gb/s.

The eX3 infrastructure will not be an exascale computer by itself, but it will be a carefully curated ecosystem of technology components that will be crucial for embracing exascale computing. It will allow HPC researchers throughout Norway and their collaborators to experiment hands-on with emerging HPC technologies – hardware as well as software. These researchers will work closely with owners of computationally challenging problems that require physics- based and/or data-driven modeling to be solved.

The first phase of procurement, concentrating on a powerful collection of CPU/GPU nodes, will become operative February/March 2019. The purchased equipment consists of heterogeneous nodes from SuperMicro, Gigabyte, and NVIDIA offering access to three types of high-performance CPUs across different architectures: AMD Epyc 7601, Cavium ThunderX2 CN9980 and Intel Scalable Platinum 8176M. The CPU nodes are complemented by a DGX-2 system consisting of 16 NVIDIA V100 processors internally connected via a 300 GB/s NVLink fabric. All nodes in the cluster will be interconnected by Mellanox HDR InfiniBand capable of 200 Gb/s, and be equipped with high-performance memory and secondary storage. In particular, it will globally share 500TB of enterprise level hybrid storage (E5760) from NetApp using ThinkParQ's BeeGFS, in combination with 85TB NVMe/SSD scratch space at the node level, globally shared using BeeGFSs BeeOND feature.

The next phase of procurement in the eX3 project is expected to take place in Q2/Q3 2019, and is expected to address emerging technologies designed specifically for high-performance machine learning.

Nextron AS is a Norwegian vendor of servers and storage systems in the Scandinavian market. 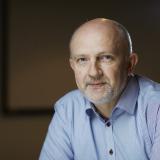